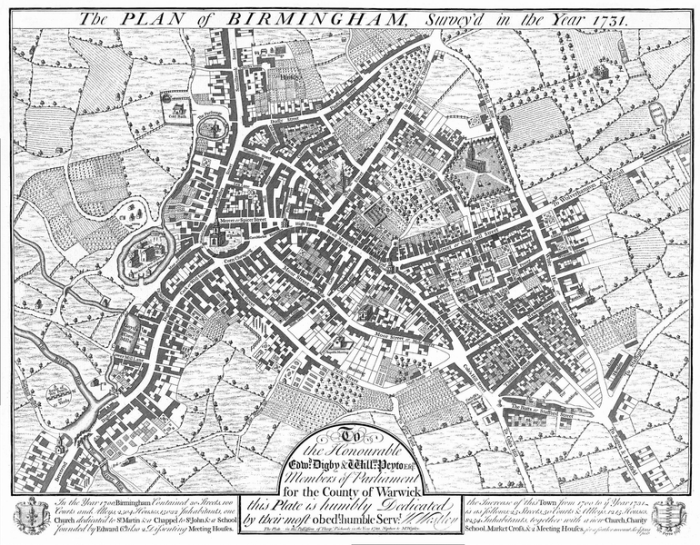 How we write it, how we say it,
How we posh it up, or everyday it

Dialects from Cockney to Creole,
One hundred words for one bread roll

One hundred languages in every body
From Zanzibar to Kirkcaldie

Each house a wordhoard, what Gran said,
What makes Kyle Kyle, the gob on Fred

Our words ūz, but only the tip,
Note from the throat, leap of a lip

Passing ship’s journey of intent,
Gesture’s wink to what you meant

Dialect, second language or RP,
I won’t judge you, if you don’t judge me

But if you do talk posh, and I’m plastered –
You’ve got a bob on yourself, you rich bastard

Don’t level the trills, flatten the picture,
On the kaylighed hills the waerld is richer

So let’s beat the drum for Brummie,
Mumbly, bumbly and knowingly funny

And to be who you are, who I am,
Sing the fettle fittle of Yam Yam,

It’s ow we spake, bab, where we are from,
Ode suck from the cake-hole of our Mom.

Matt Black lives in Leamington Spa, writes poems for adults and children, and was Derbyshire Poet Laureate (2011-2013). His recent collections are Spoon Rebellion (Smith Doorstop, 2017) and Tales from the Leaking Boot (Iron Press, 2018). He works on commissions, and as a visiting writer in schools, and his play The Storm Officer is touring in 2018. www.matt-black.co.uk

Matt is performing at Ledbury Poetry Festival on 1 July, and can currently be found up a ladder at The Tree House Bookshop, Kenilworth.