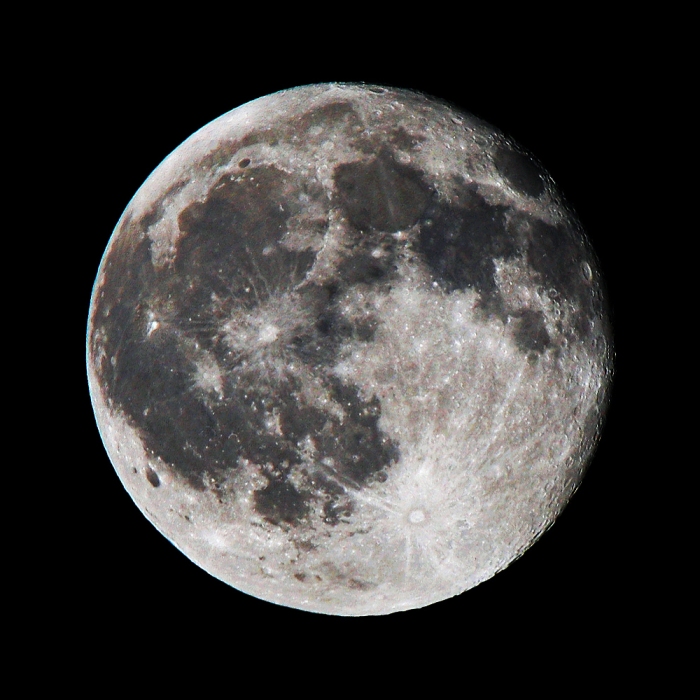 In July 1969 the mood was buoyant, as Apollo 11 was preparing for take- off. The world was about to witness the first time a man would step on the moon.

Almost everyone was carried along with the euphoria; except for my grandfather, who appeared to be the only person harbouring concerns about recent developments in the space race. While the rest of the family were enjoying Aunty Edna’s latest batch of fairy cakes, he took me aside to air his misgivings.

‘What do you think about all this talk about a man walking on the moon? Do you really think it will happen?’

I was slightly perplexed to hear that something that was creating so much excitement for most, was causing my dear grandfather so much angst. In spite of that, I saw no reason to be dishonest.

‘It certainly looks that way Granddad,’ I told him. I suspect it wasn’t the response he was seeking. He pursed his lips and gently shook his head, before reaching for his pipe. After briefly attempting to ignite the tobacco, he said, ‘I think they should leave well alone. You don’t know what might happen if we start messing about up there. It could affect the weather. We’ve had a lot of rain recently!’

Granddad’s perturbation might have been prompted by his love of gardening, but his words were a stark reminder that I was a member of a strange family. If you want further evidence, I’m not quite sure where to start: Granddad’s second wife, Edna, had a phobia that prevented her from using public transport. As a result, she rarely left the house and spent her days baking enough cakes to supply a small primary school. Then there was my father who swept the street outside our house, twice a day. A mother who was prone to getting her twin tub out and doing the family wash at four in the morning. If that wasn’t embarrassing enough, I had recently learnt my paternal grandmother had been banned from a local Bingo hall, following an incident involving another member and a one-armed bandit. All that and I haven’t mentioned my aunt who would always switch her TV off  if any individuals so much as held hands.

A few days after the conversation with granddad, my parents and I enjoyed a short break in Rhyl. As I strolled along the beach barefoot, I delighted in watching the damp, beige sand seeping between my toes and I pondered whether our two heroes might discover a similar surface when they reach the Sea of Tranquility.

Those heroes are of course, two of the most illustrious names in the history of space travel: Neil Armstrong, a former Aeronautical Engineer and Naval Aviator and Buzz (Edwin) Aldrin, previously a Command Pilot in the US Air Force. Valorous and gallant men, whose names would soon be on the lips of everyone.

Anyone old enough to recall the actual landing – it actually happened during the night GMT – will be able to remember exactly what they were doing on that joyous day. The Eagle landed at 2.17am our time. Armstrong was first to disembark at 2.56am and was joined twenty minutes later by Aldrin. The third member of the crew, Michael Collins, remained on the Command Module.

Naturally, the Americans were ecstatic. They had lost credibility eight years earlier when Russian Cosmonaut, Yuri Gagarin, became the first man in space. Gagarin, the son of a Ukrainian farmer, had earlier served as a member of the backup crew on Soyuz 1, a mission that had ended in a fatal crash. In Vostok 1, he had successfully orbited the earth in April 1961, guaranteeing himself a profusion of accolades and a place in the history books. Sadly, misfortune struck again, when he was piloting a training jet involved in a fatal crash in 1968.

Details of the moon walk provided boundless material for the media for several weeks. There were ambitious claims that visits there, as well as family holidays, would soon be a regular occurrence. I distinctly remember picking up my father’s Daily Mirror one day to find the words ‘We Hope to Visit Mars Very Soon’ in bold letters.

Back in Rhyl, my father had difficulty locating a betting office. There were many grumblings from my mother regarding a particularly irksome corn and as per usual, she managed to get sunburnt on the first day. It is my belief she never purchased a bottle of sun-tan lotion in her life, but spent a small fortune on after-sun soothers. I have vivid memories of lying awake in our hotel room listening to her complain: ‘Mind my sunburn Frank. Keep over your own side!’